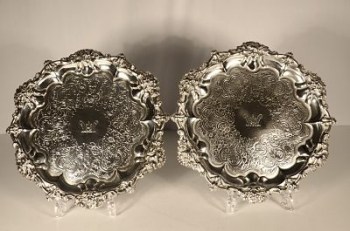 A pair of George 1V silver salvers. REDUCED FROM £1495 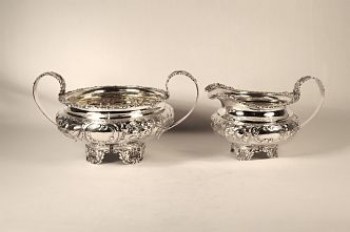 A matched silver sugar bowl and silver cream jug (George 1V). THE PRICE HAS BEEN REDUCED 10% 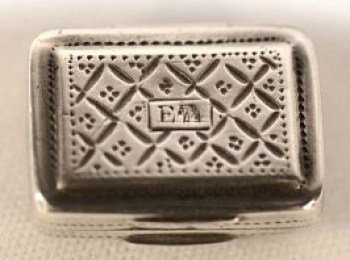 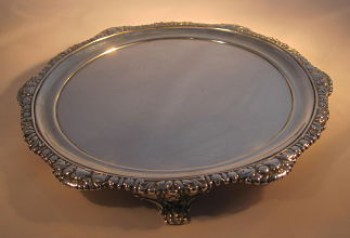 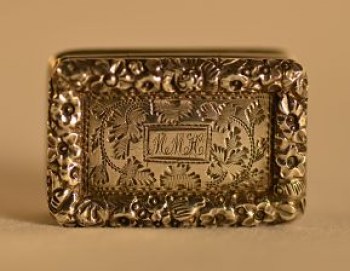 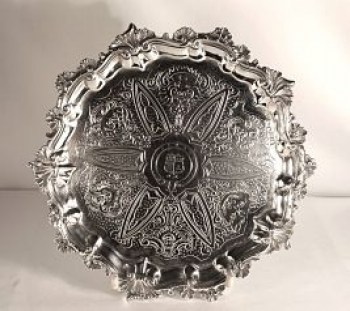