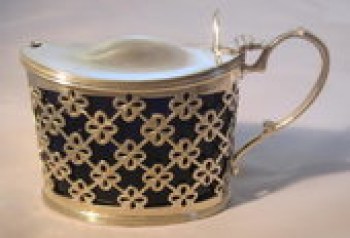 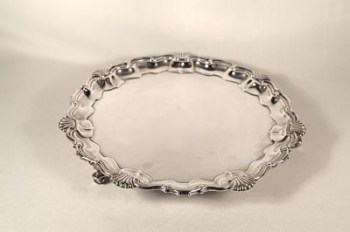 by the Atkin Brothers, Sheffield 1910. SOLD 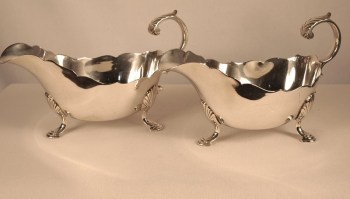 A Pair of Edwardian silver sauce boats. REDUCED FROM £349. 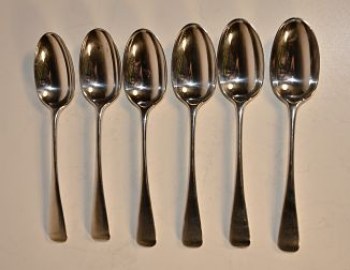 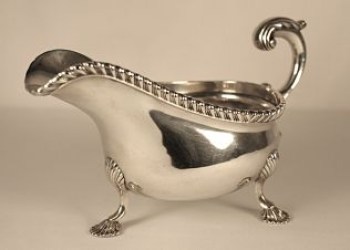 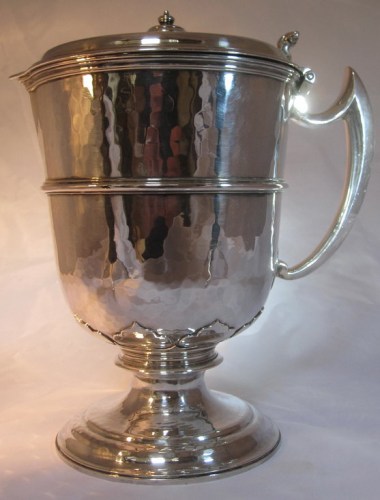 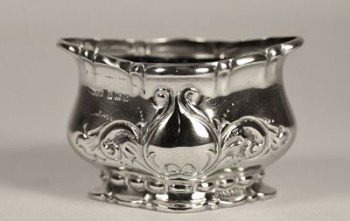