Queen Victoria came to the throne in 1837 at the age of eighteen and reigned for 63 years until hear death in 1901, which is longer than any other British Monarch.

In 1840 Victoria married her first cousin Prince Albert, with whom she had nine children. After his death in 1861, Victoria became very reclusive and went into deep mourning. However, in the latter half of her reign she once again embraced public life and her popularity with the British people was restored.

Queen Victoria\'s reign was marked by a great expansion of the British Empire, which witnessed great political, military, cultural and industrial change.

She was the last British monarch of the House of Hanover, and was succeeded by her son Edward VII.

We hope that you enjoy these beautiful pieces of antique silver from the Victorian era. 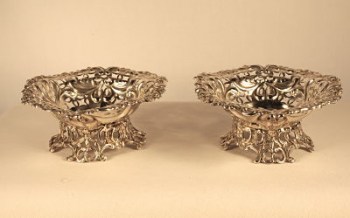 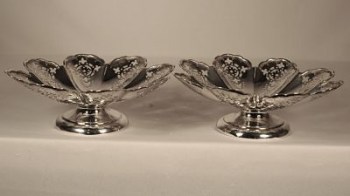 by the Atkin Brothers, Sheffield 1898. 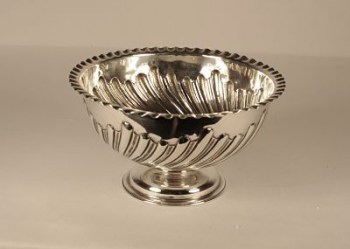 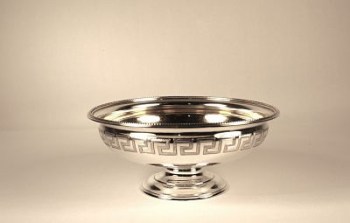 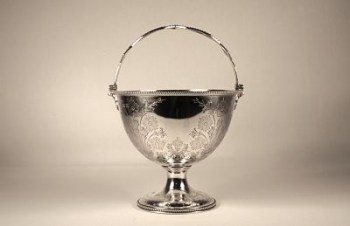 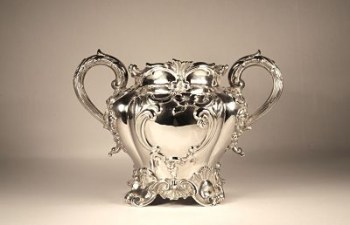 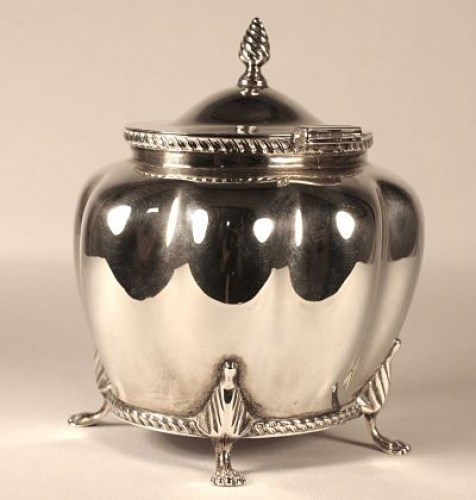 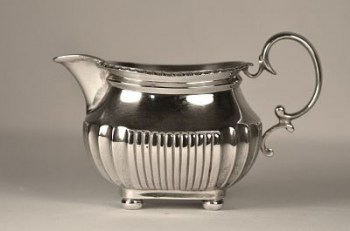 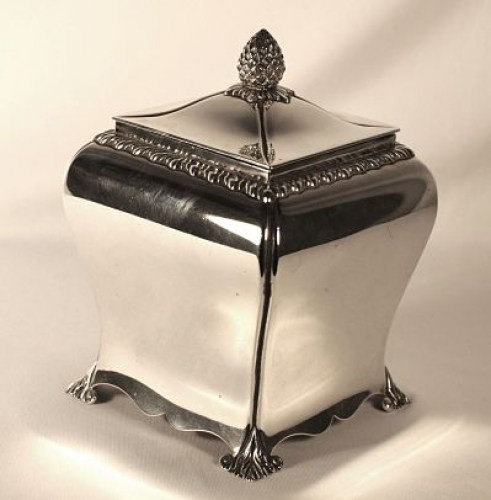 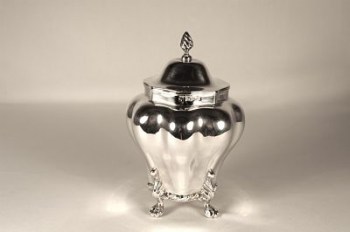 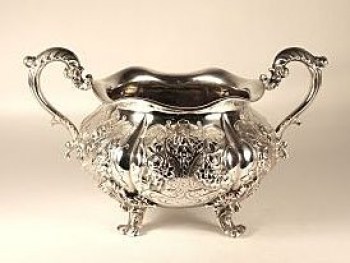 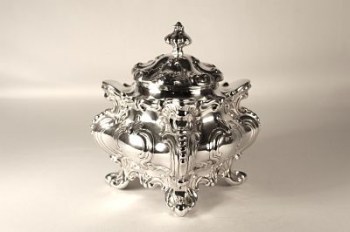 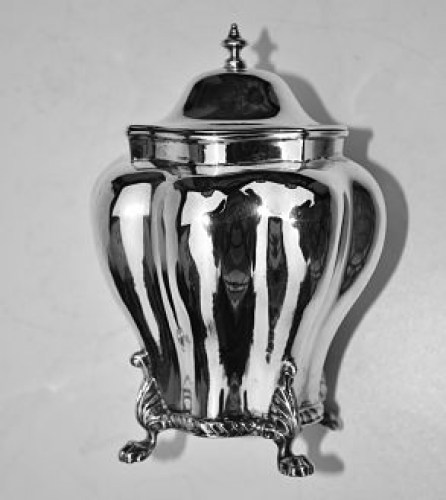 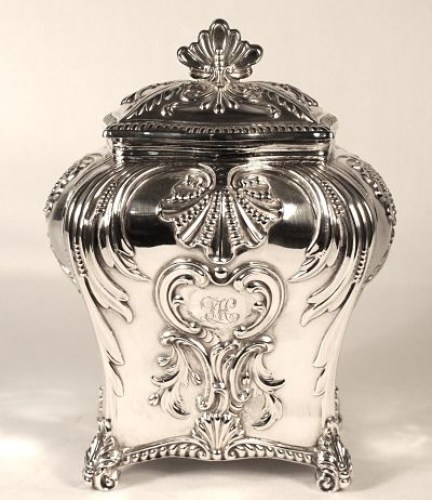 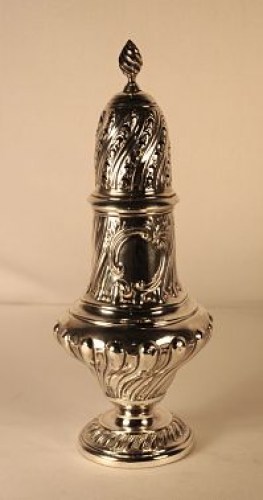 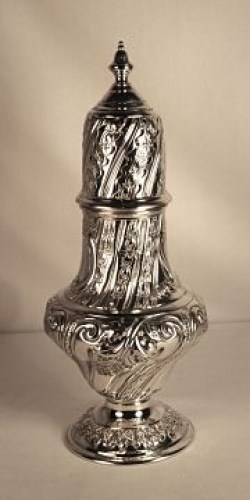 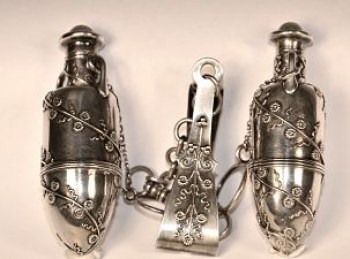 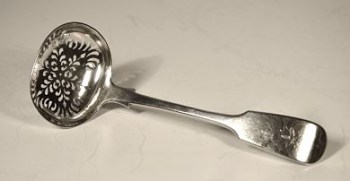 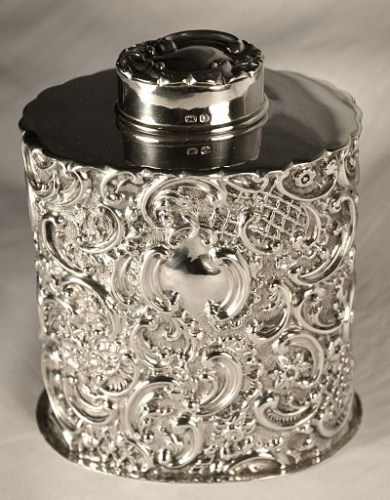 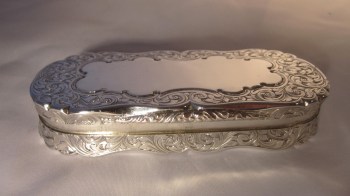 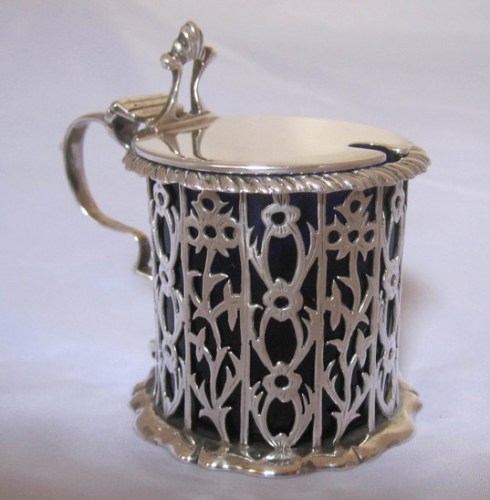 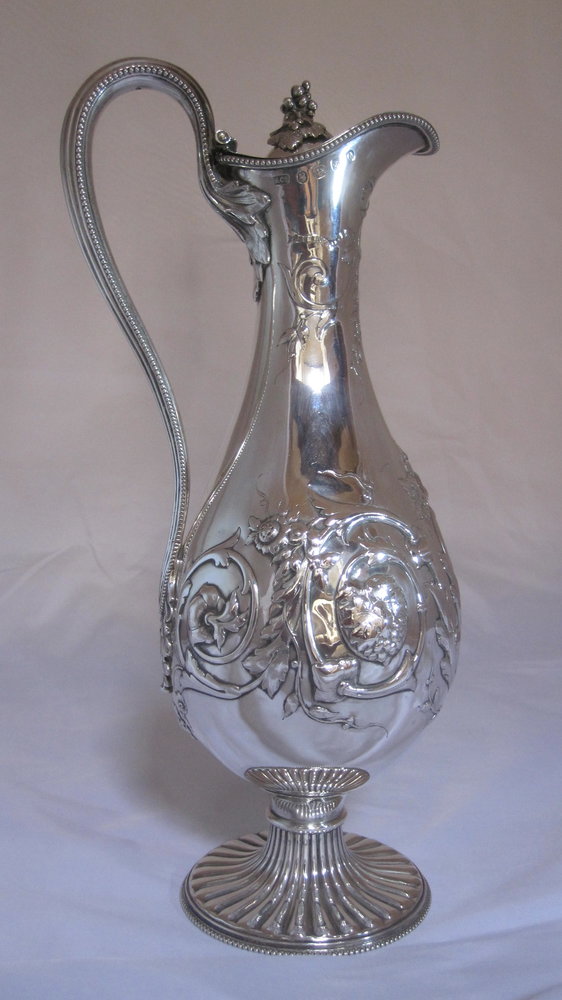 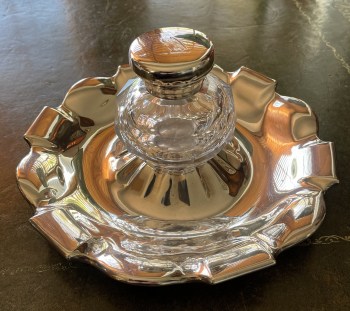