The earliest antique silver teapots date back to the late seventeenth century when they were relatively small owing to the high price of tea.

The drum shape found between 1760/1770 developed into more straight sided pots by the end of that century; until by the reign of George 111, tea became more affordable and larger teapots emerged. Their shape was more bulbous, ball feet appeared, and silver handles with ivory insulators became quite popular.

Collectors should be aware that tall and narrow teapots were NOT considered good qualities for brewing a decent cuppa! 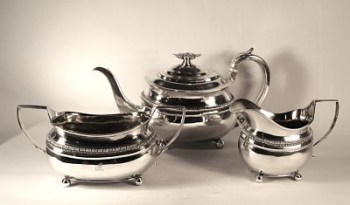 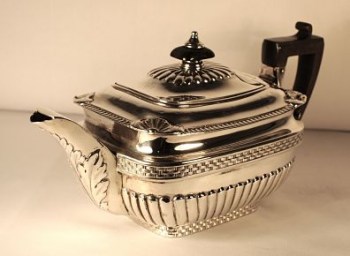 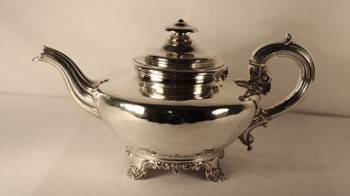 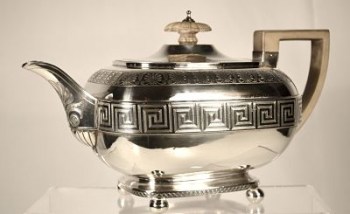 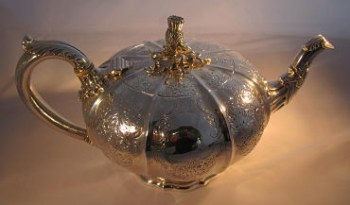